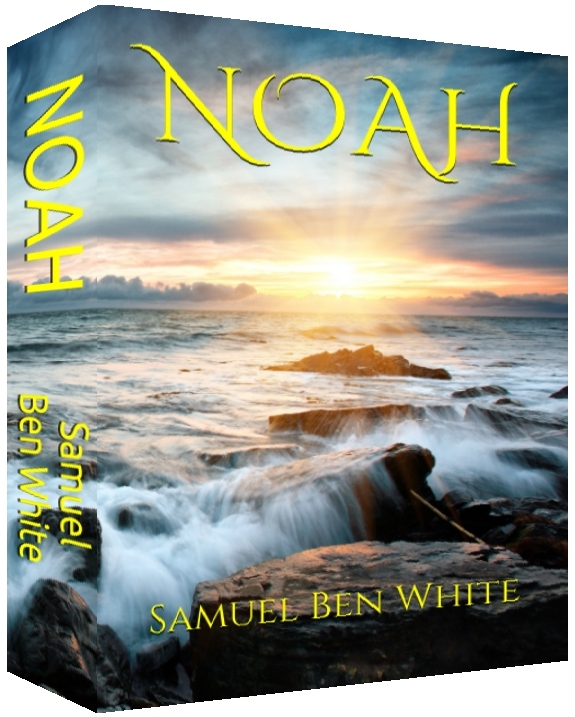 Available in Kindle and in paperback.

The world has become a dark, sinful place. The crops are dying. The morning dews that used to water everything are drying up. There is nowhere safe, nowhere secure, and no one wants to listen to the one man who tries to tell them that it doesn’t have to be this way.

At five hundred years old, Noah is told by God to build an ark, to save of the human race.

Noah, who has always been rather afraid of boats, is now building a huge vessel a hundred miles from the coast. How did he get here? Why did God choose him, out of all the people alive, on the planet and off?

As he builds the ark, Noah looks back on the five centuries he has lived—on the places he has been, the women he has loved, and the God he has served. With a wife beside him and three growing sons, he is building a boat more than four hundred feet long in anticipation of a flood in a land that has never known rain.

Interstellar travel, giant beasts of the earth … this is not the story of Noah you have ever heard, or even imagined!